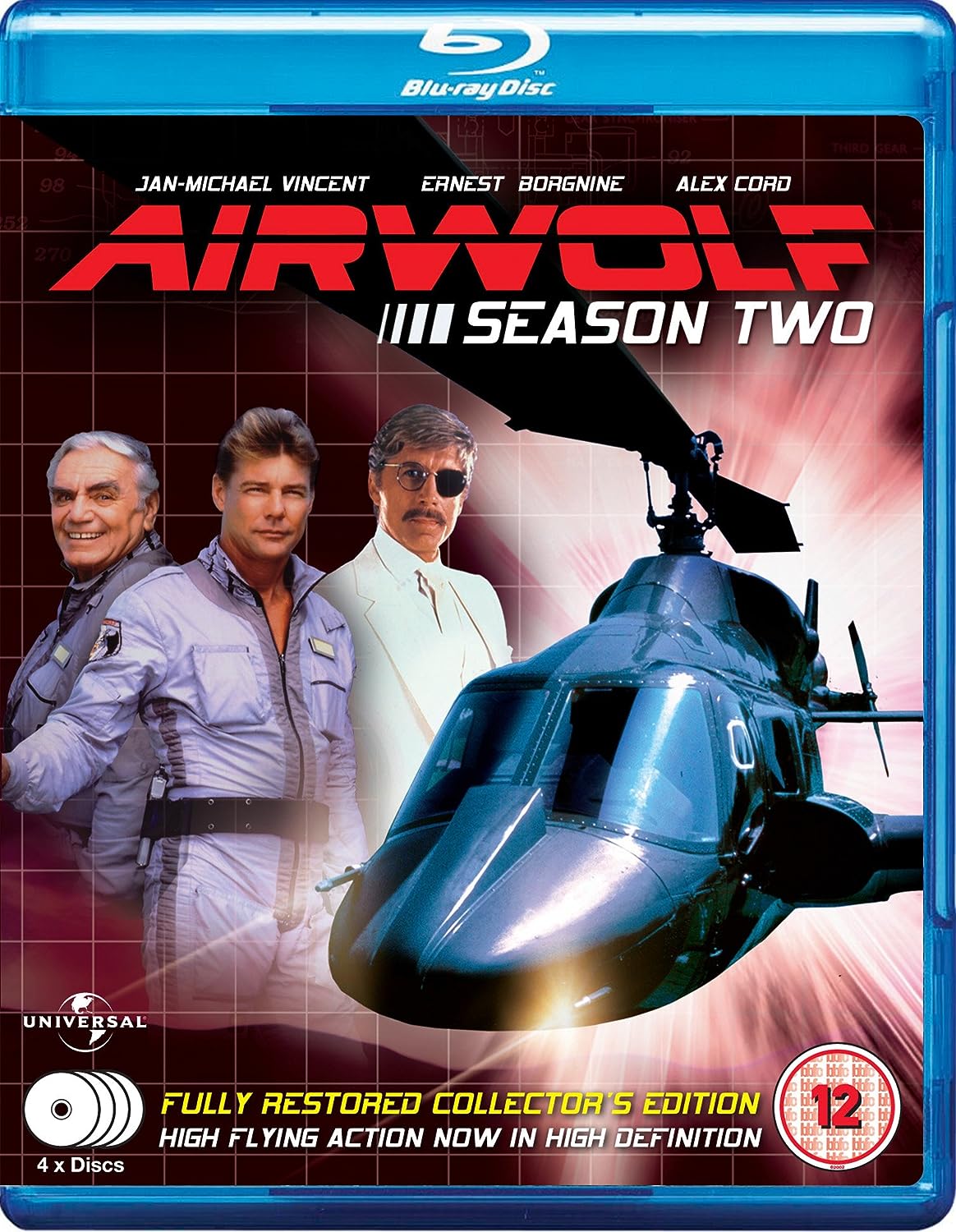 "p"Subject is AIRWOLF-a mach one plus attack helicopter with the most advanced weapons system in the air today. "p"It's been hidden somewhere in the western United States by it's test pilot Stringfellow Hawke (Jan-Michael Vincent).

Hawke has promised to return AIRWOLF only if we can find his brother St John, an MIA in Vietnam. We suspect that Archangel, Deputy Director of the agency, that built AIRWOLF is secretly helping Hawke in return for Hawke's flying AIRWOLF on missions of national concern.

Stringfellow Hawke is 34, a brilliant combat pilot and a recluse since his brother's disappearance. His only friend is Dominic Santini (Ernest Borgnine), whose air service is the cover for their government work. With Hawke and Santini flying as a team, at speeds rivalling the fastest jets, matched by unmatched firepower, AIRWOLF is too dangerous to be left in unenlightened hands. Finding it is your first priority.....'