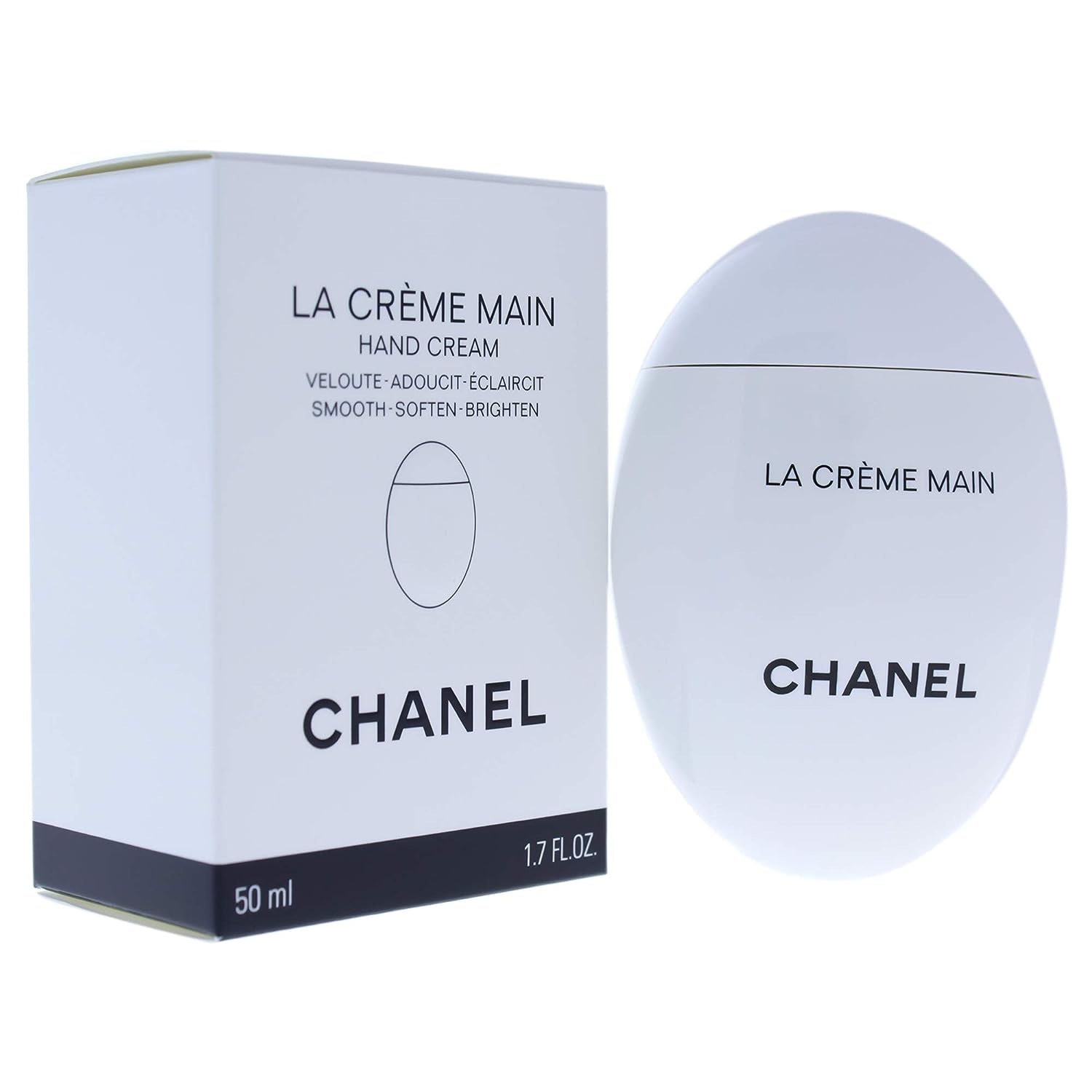 A mattifying moisturizer, formulated with pink rock rose and willowherb which, boost radiance, refines texture, evens skin tone and reduces pore sizes. This formulation is easily absorbed into the skin and leaves skin hydrated and healthy.