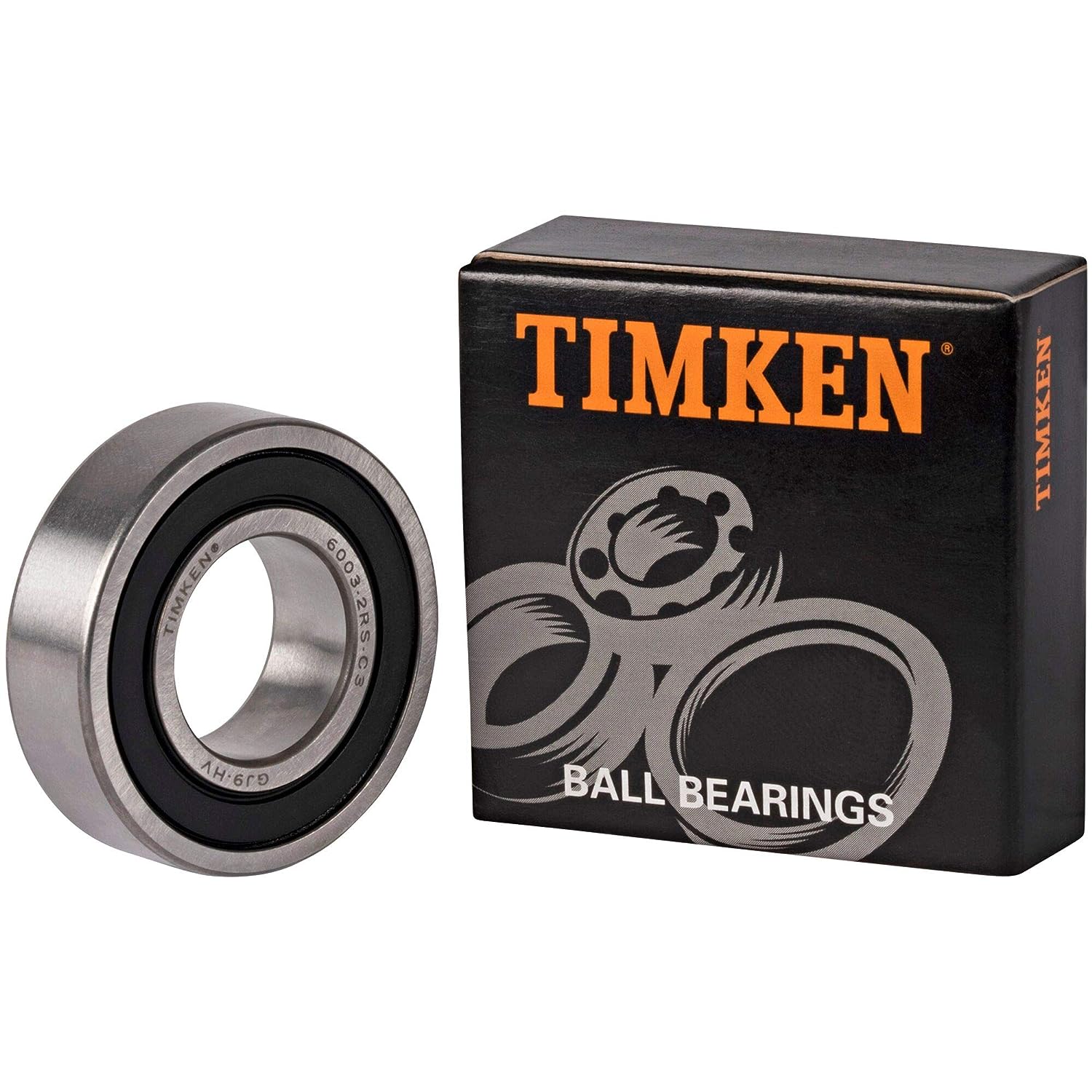 Dragonfly in Blues and Pinks on Pastel Background PopSockets Pop