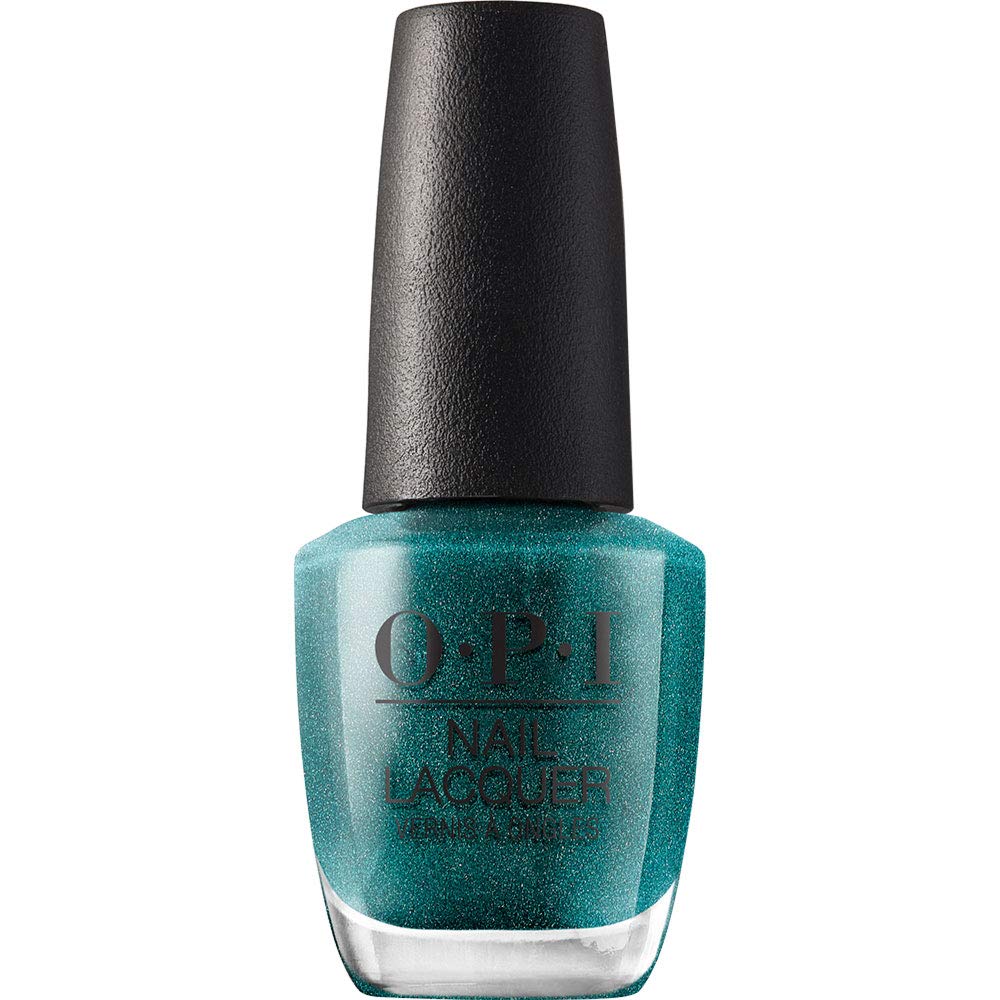 Check Out Some Of Our Best Sellers!

How to Apply Nail Lacquer

OPI has been revolutionizing the world of nail color and care since 1981 with our superior product quality, fashion-forward colors, iconic bottles and fun shade names! Our vast array of products comes in a range of colors to meet every mood and self-expression.

How do I properly prep the nail?

Begin by pushing back the cuticles and cleaning the nail plate - removing any hangnails or dead tissue. Cleanse the nails with OPI Expert Touch Nail Wipe saturated with N.A.S 99 Nail Cleansing Solution to get perfectly prepped nails.

Why do I get bubbles in my manicure?

For best nail art results, always allow each coat to dry before applying the next coat of Nail Lacquer. If the previous coats are still wet, they will continue to dry under the new coat of polish, resulting in air bubbles getting trapped in between.

Why does my Nail Lacquer get thick?

Nail Lacquer contains solvents which evaporate with use and cause your nail polish to get thick. Use Nail Lacquer thinner to replace the evaporated solvents and you're good to go again!

How do I remove cuticle flooding?

Easily remove Nail Lacquer nail polish from the skin by dipping a brush or Q-tip into Expert Touch Lacquer Remover and cleaning around the cuticle to remove excess nail polish.

Why is my Nail Lacquer nail polish streaky?

Make sure to apply OPI Nail Lacquer using the Three Stroke Method to avoid streaking and create an even application. Start by taking enough color on the brush for your three stokes, but not too much to flood the cuticles. Apply on center then sides.