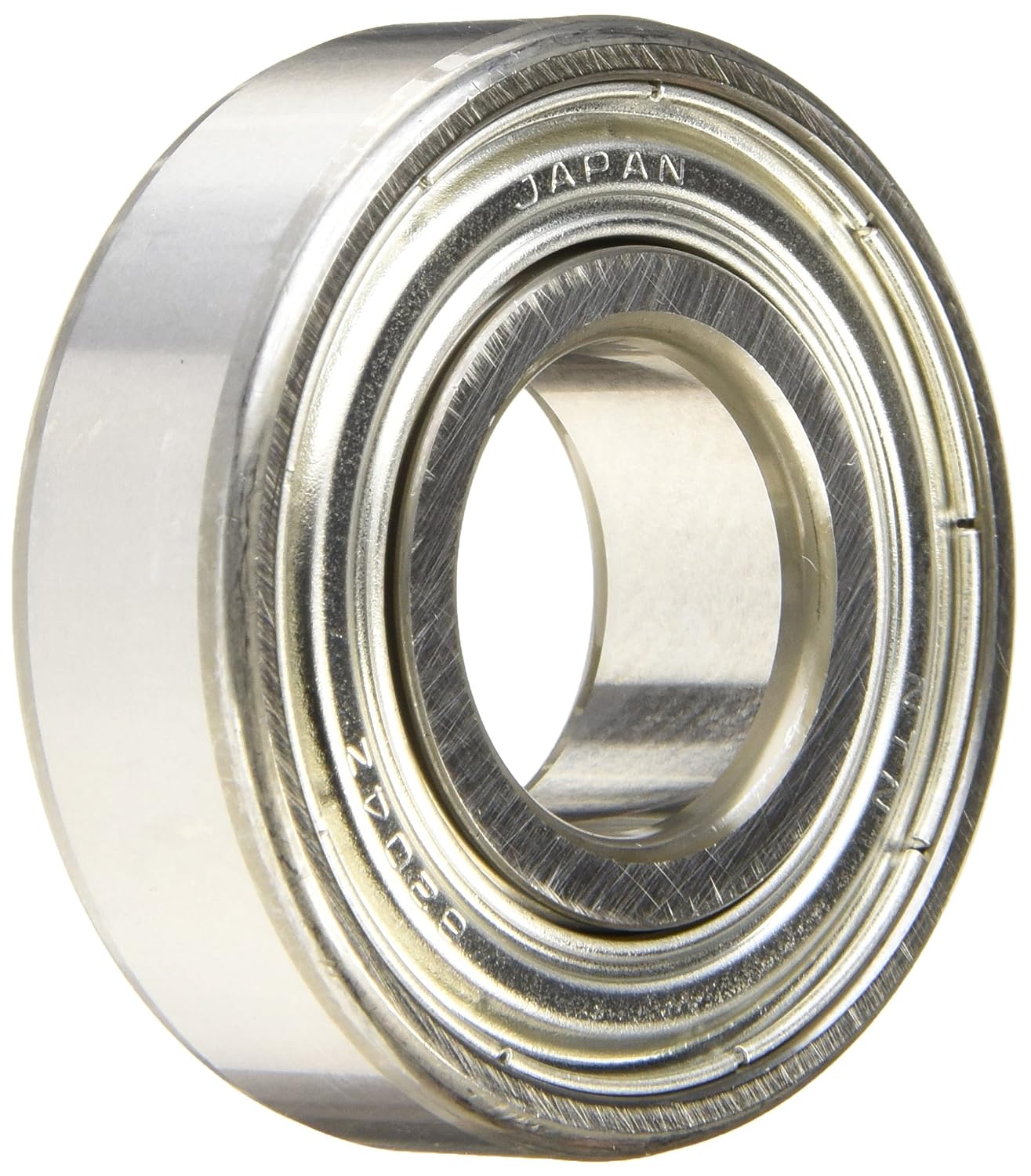 Single row radial ball bearings are the most widely used bearings and utilize an uninterrupted raceway, which makes these bearings suitable for radial loads, or a combination of thrust and radial loads. This design permits precision tolerances even at high speed operation. Shielded bearings are protected on one, or both sides (suffixes Z and ZZ, respectively) by metal shields fastened to the outer ring. This close clearance labyrinth seal retains the lubricant and prevents the entrance of foreign matter. Sealed bearings incorporate steel reinforced rubber seals securely fastened to a groove on the outer ring. Contact with the inner ring is by sealing lip (Contact Suffix LLU). Or, non-contact with the inner ring is by labyrinth seal (Non-contact Suffix LLB) to provide positive sealing at all times.

NTN is one of the three largest bearing companies in the world with more than ninety years of manufacturing expertise in ball bearings.